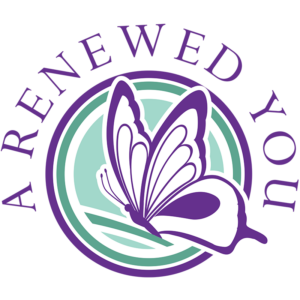 REJUVENATION FROM THE INSIDE OUT 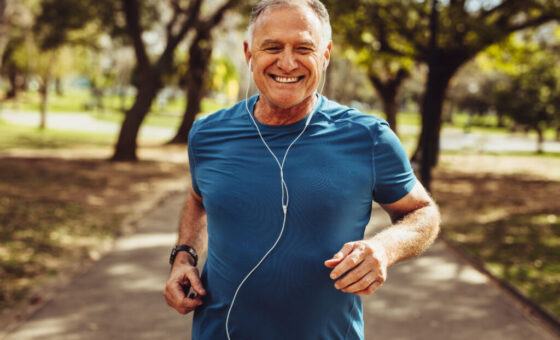 The significance of testosterone for male sexual function is well known. New insights, however, underscore the critical role testosterone plays in maintaining youthful neurological structure, alleviating depression, increasing cognition and memory, as well as inducing fat loss in those who are unable to reduce body weight regardless of diet and exercise.

Recent studies have demonstrated that low testosterone in men is strongly associated with metabolic syndrome, type 2 diabetes, cardiovascular disease (Miner and Seftel 2007), and an almost 50% increase in mortality over a seven year period (Malkin et al 2010). 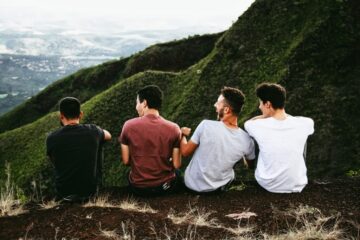 THE IMPORTANCE OF HORMONE TESTING

We believe that comprehensive laboratory testing, along with a careful physical examination, are essential in detecting hormonal imbalances. You will then work closely with our highly qualified physician to plan a rational treatment approach that includes continued monitoring and screening. There is no “one size fits all” treatment. Individuals vary, and hormone replacement can be a simple or complex process and often requires careful attention to signs and symptoms, as well as laboratory testing.

The so-called “normal” levels of testosterone in older men reflect population averages. It is our belief that most aging men would prefer not to accept the loss of youthful vigor as normal. Instead, we suggest that a more valid optimal level for all men would be in the upper one-third of the reference range used for men aged 21 to 49 years; a total testosterone level of 800-900pg/mL, and a free testosterone level of 25-30pg/mL. You and your physician will choose the best method for your treatment plan; whether by injection, subcutaneous implant, or topical creams or gels.

Inflammation: There is an emerging body of evidence which suggests that maintaining youthful testosterone levels may help aging men avert a variety of inflammation-mediated disease, such as atherosclerosis and arthritis.

Central Nervous System (CNS): Low levels of testosterone have been associated with Low testosterone is also an important risk factor for Alzheimer’s disease.

Glucose and Lipid Metabolism: Men with diabetes have lower testosterone levels compared to men without a history of diabetes. Low levels of testosterone appear to be correlated with several cardiovascular risk factors, including high cholesterol, insulin resistance, and obesity.

If there’s anything else you need, we’d love to hear from you! 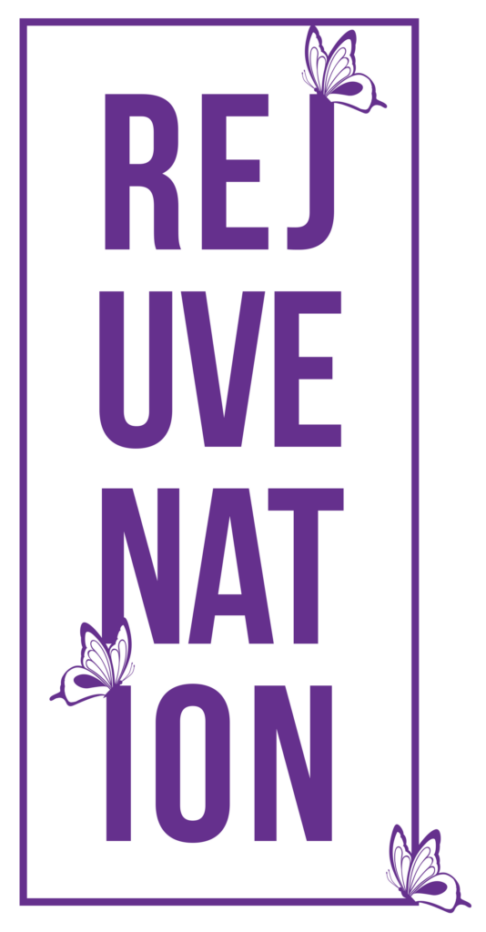